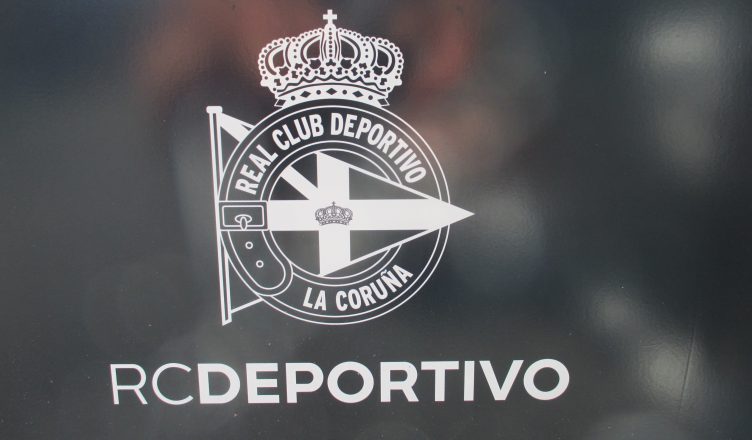 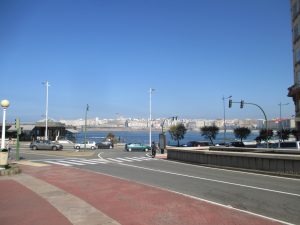 We were parked up around 6k from A Coruna in a nice little fishing harbour, and having driven through the city on our way here thought it would be a good idea to walk in, luckily there was a path.

The city sits on a headland and has 2 ‘shores’; believe it or not a West and North shore! and at the tip of the headland the ‘Pillar of Hercules’, a large lighthouse open to the public.

It soon became obvious that this is a really busy place, and not just with tourists. The West shore has a great, sandy beach a couple of k long, popular with the locals for the usual beach stuff, and it’s only a few meters from the city. 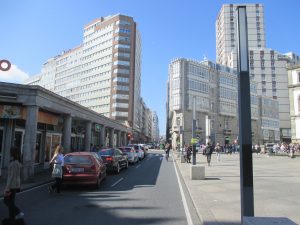 Wandering through the streets is a treat, with old and new buildings, narrow streets and wide avenues and of course squares to sit and rest your feet in. 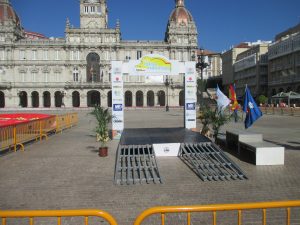 The main square, or ‘Plaza Mayor’ has bars and cafes on three sides and the official building on the other, but most of the space was cordoned off, we weren’t absolutely sure what for but this should have given us a clue. 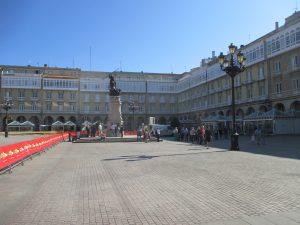 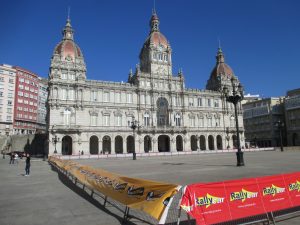 A 2 minute walk from the square brings you to the North shore which is the main marina and port, and what a place, you really need to visit to get the true feel of the place. There’s a wide promenade lined with bars, cafes and restaurants, loads of general relaxing space, and the whole place just ‘buzzed’ 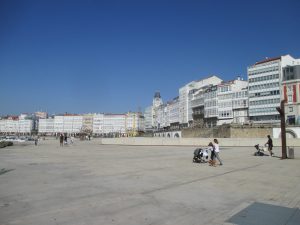 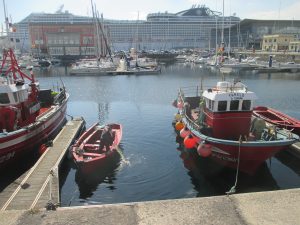 The day we were visiting there was a cruise ship moored at one of the docks, about 100m from the prom, what a sight. I’ve seen cruise ships in cities before, but not literally in the middle of everything, it must have been great waking up on-board and realising where you were. 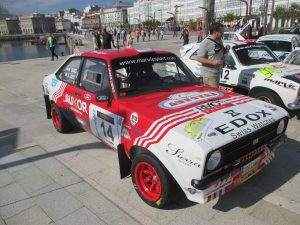 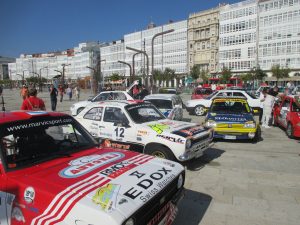 Just along from the cruise liner was the reason for the Plaza Mayor being cordoned off; a rally. It was marshalling day so cars were coming and going, some stopping for spectators to ogle at, but most just coming in for the checks and then going for a spin around the town, and that went on well into the night. 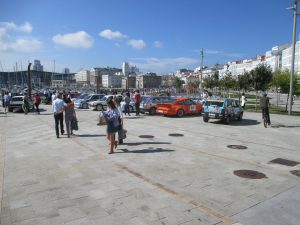 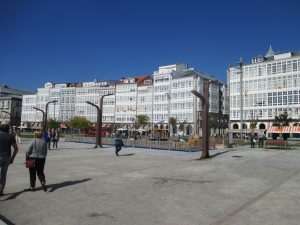 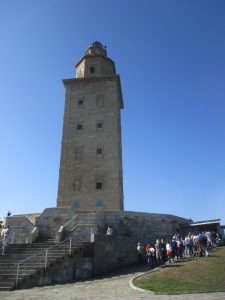 Some more wandering and we found our way to the lighthouse, originally built by the Romans, but it’s had some work done since then!

To appreciate A Coruna fully you need to visit, we were blessed with great weather, especially for October, but even on a dull day it’s well worth the time.

Just a few pictures of A Coruna 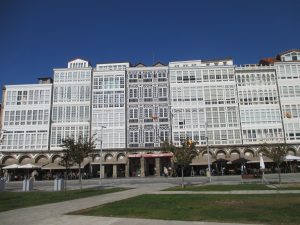 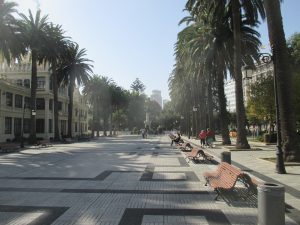 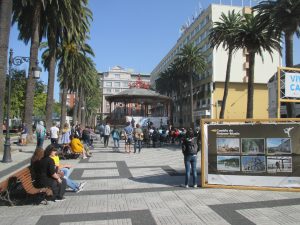 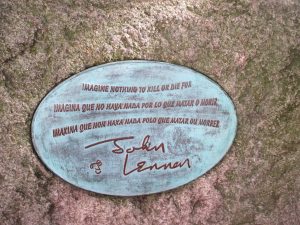 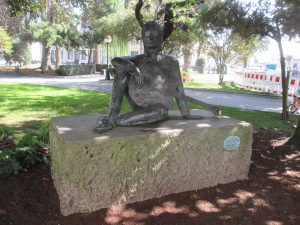 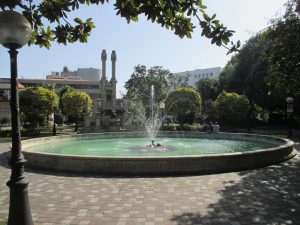 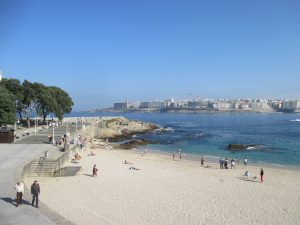 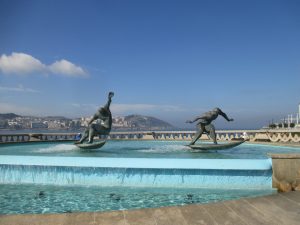 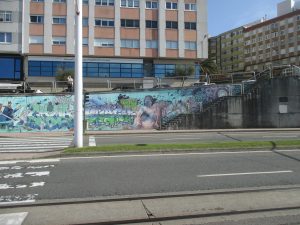 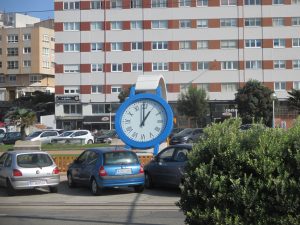