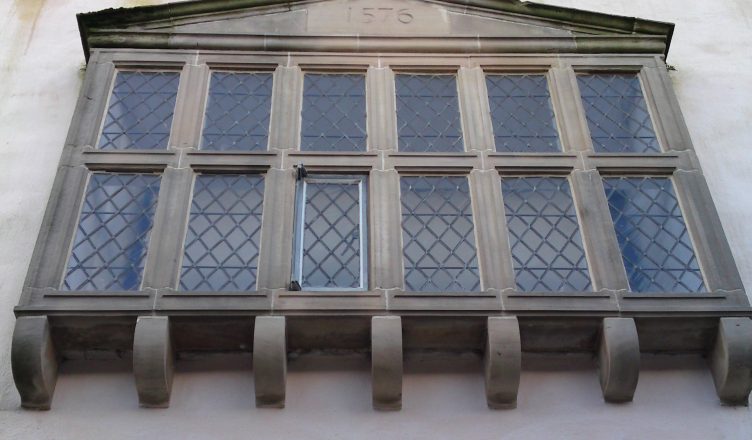 Llandudno, often referred to as the queen of Welsh resorts, is a Victorian seaside resort on the North Wales coast. Created as a holiday destination during the Victorian period it remains, to this day, elegant and unspoilt. Modern shopping developments have kept the town up to date, and a vast array of pubs, cafes and restaurants mean you’ll be spoilt for choice.

The town sits on a headland between two beaches known as the West shore and North shore, the west being more remote from the town centre, but still well catered for with a couple of shops, pubs and hotels. On the other hand the North shore is the main town, with a large, sweeping promenade, similar to Aberystwyth, fronted by countless hotels.

The main shopping street lies behind the hotels and has plenty of shops, cafes, pubs and eateries of all types. The town is dominated at each end by a pair of headlands called the little and great Ormes, the name coming from the viking word for serpent, apparently they thought they looked like a pair of giant serpents pushing out to sea.

The great Orme is a real attraction, with spectacular views towards Anglesey, the Menai straits, the Fishing town of Conwy and Llandudno town itself. From the Orme you get a real sense of the town below, with it’s sweeping promenade, regular street layout and its pair of magnificent beaches. The Great Orme copper mines give you a chance to see some of the oldest copper workings in the world, while the Victorian tramway will take you on a glorious trip to the summit, where you can catch the cable car back down to the ‘happy valley’ a beautiful garden area just a few minutes walk from one of the longest Victorian piers in the country.

Llandudno’s Victorian past is apparent all around the town, and it doesn’t take a great stretch to imagine the gentry strolling along the prom which would have been dotted with bathing huts and deckchair vendors, perhaps they would have stopped at the bandstand for some light entertainment, or wandering around the fine shops in the main street.

A tour of North Wales wouldn’t be complete without a visit to Conwy. The town just drips history, from the castle and town walls built by Edward 1st, to the quayside with memories of a long gone fishing fleet, you’ll find something interesting at every turn.

Often overlook is the church which sits in the centre of the town; St Mary’s. A stroll around the church yard gives you a glimpse of the town’s history written in stone, for example the grave of the sailor who was at the battle of Trafalgar, the joiners, boat builders and hoteliers that once worked in the town, many with their professions inscribed alongside their names.

Keep a look out for the slate gravestone (tomb) with a large repair in the middle (near the church entrance porch). Most casual visitors will think it was just damaged, but in actual fact the report of a death had reached to the family, but as was normal in those days, the body, perhaps of a sailor who had died overseas, seldom came home, so the poor man’s name was added to the family tomb, only for him to turn up, alive and well some weeks later. So his name obviously needed taking off, only to be added lower down (eventually) and a new piece of slate put in its place.

Try and find out which came first, this grave marker with the plaque ‘We are seven’ or William Wordsworth’s famous poem “Nay Master, we are seven”, which inspired the other?

Plas Mawr, about half way along the town’s main street, is a fine Elizabethan town house, in fact the finest town house of its period in Britain (built between 1576 and 1585), pay a visit and see if you can find any ghosts, particularly that of the disappearing doctor. On the quayside you can find the mussel treatment plant, this last piece of the town’s fishing industry gives a rare look at how shellfish are processed. The mussel beds, which are at the mouth of the river, were reputedly first laid by the Romans during their occupation of Britain, so it can be seen that the area has a long connection with the sea.

As with all of Edward 1st’s castles, Conwy is well worth a visit, and from its battlements you can wonder at the three bridges over the river Conwy, also a walk around the town walls is a must. Other notable things to do include the art gallery in the street just behind Plas Mawr, in fine weather have a drink in the Liverpool arms, right on the quayside, but on rainy days there are plenty of others pubs to choose from including the Old Mail Coach and the Bridge Inn.

Call in at Edwards the butchers on the high street and try an award winning pie or one of their filled rolls stuffed full of home cured meats or good Welsh cheese, and if you’ve somewhere to cook, their sausages are to die for! Pick up desert while your here at Parisellas ice cream parlour, some of the best you’ve ever tried. If you’d prefer not to cook visit the Archway Chip shop for some of the finest fish and chips anywhere.

You could take a stroll along the ‘Marine walk’ just follow the quay going away from the castle and follow the path along the river to the Marina where you’ll find yet another pub where you can reward yourself for your efforts. Just another 10 minutes walk from the marina it the most wonderful beach of golden powder sand skirting the edge of Conwy’s championship golf course.

From the beach looking out to sea you can see Anglesey to your left and the Great Orme and Llandudno to your right, and just off the tip of Anglesey Puffin island, once inhabited by Puffins, sadly no more.

This is the briefest description of the delights Conwy has to offer, but do visit and create your own memories.